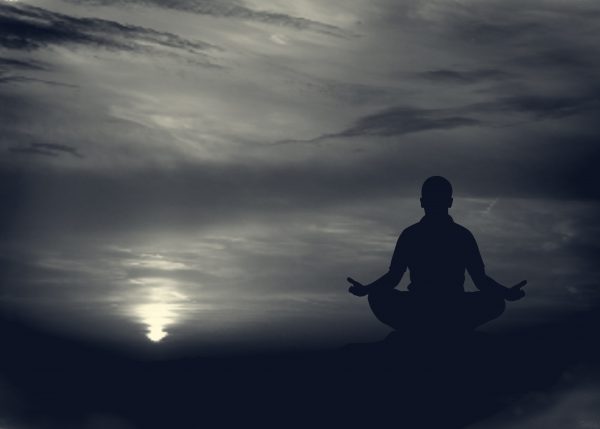 If the Holy Trinity is a sacred dance, the perichoresis, and if each Person of the Trinity is a microcosm of the whole, then it is possible to learn something of the whole by lingering in any one of the Persons. Christian contemplatives and mystics do have their favorite doorways into the whole of the Trinitarian dance.

What they have in common is their desire to have a direct experience of God, especially in silence and solitude. In general, contemplatives are comfortable with God’s ultimate unknowability, describing it as the apophatic path, from the Greek, “without images,” via negativa (emphasizing what God is not). Another thing that contemplative Christians have in common is their assumption that to understand the First Person, one must be in the consciousness of the First Person. To “know” the Unknowable, one must become unknowable, even to oneself. And this cannot be a merely theological idea. It must be a real experience, but one that transcends human reason, logic and language.

Gregory of Nyssa was an early Christian lover of the First Person. He was one of the Cappadocian Fathers along with Basil of Caesarea (330-379 A.D.) and Gregory of Nazianzus (320-389 A.D.). Together, they are seen as exemplars of Eastern Christian mysticism and as the great mystical theologians of the Patristic Age, which runs from the time of Jesus to either the 5th or the 8th centuries–that time during which the basic beliefs, doctrines and creeds of the Christian tradition were being formed. Gregory of Nyssa influenced all the Patristic writers who succeeded him. He read both Hebrew and Christian scriptures as stories about the spiritual journey into the Source, which he called the Godhead. For him, as for most Christian mystics, the Godhead can only be “known” by grounding oneself in silence.

One might say that for Gregory, Scripture is everyone’s root story, writ large and universal. Gregory believed that universal consciousness emerges into the cosmos from the First Person of the Trinity. He believed that this entry requires a spiritual discipline that brings one into that same darkness in which Moses encountered God. Gregory did not think that the “thick darkness” of God (gnophos) is a magical, fairy tale sort of state that only special people in primitive times have. He discerned the marks of a spiritual developmental path that anyone can travel. He read the pilgrimage of Moses as a movement from the revelation of light (Greek: phos) to the darkness of the cloud (nephele), and beyond that to the thick darkness (gnophos) “where God dwells”. Gregory felt that anyone who is serious and sincere about getting to the bottom of ultimate truth in this life, can follow the lead of Moses into the holy Cloud of Unknowing, a Cloud that seems dark to one’s reason. This experience is the dark mystery of the Creator. But it’s important to note that this “darkness” is right there in the center of our awareness when we find our way through the tangles of reason, and our attachment to ego-self and fixing everything. 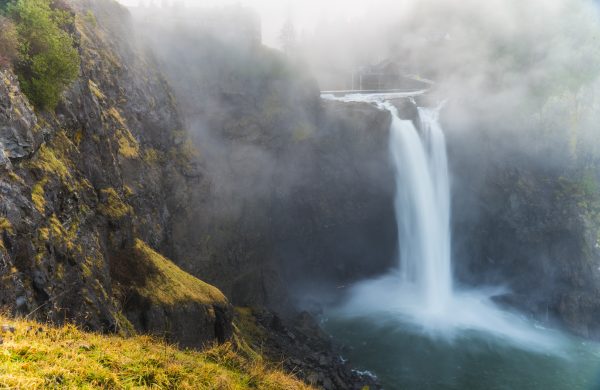 Others had described the ascent into God as a journey from darkness to light, but Gregory felt that the increasing clarity, hope and illumination of the Gospel story dissolves in later stages. Reason dissolves and one finds oneself walking a path of shadows in a vast forest. Every sincere, faithful and disciplines lover of God eventually descends into the boundless Mystery, and discovers there a love that transfigures one’s pain and the suffering of the world:

For having left behind all that appears, not only what the senses perceive, but also what the intelligence believes it sees, it penetrates into the invisible and incomprehensible, and there sees God. . . ‘When the veil of despair has thus been taken away, and she sees the beauty of the beloved defying all hope and all description . . .she is seized with an even more vehement desire, because she has received the chosen arrow of God in herself, and her heart has been wounded by the barb of faith, she has been mortally wounded by the arrow of love.’ 1

For Gregory, there is an emotional dimension to this descent, and the darkness that one discovers in contemplative prayer is suffused with love. With this love comes a subtle longing, and sometimes grief. Being available for this descent one must set aside time each day for silent meditation. Experiences of silence gradually accumulate in the soul, drawing one’s awareness ever more deeply into ultimate mystery, the First Person. Because it is only when we separate ourselves from the cacophonous images, thoughts and memories of social life, and the market square of our busy minds, that we can actually perceive the underlying darkness that is the backdrop of all our thinking, feeling, perceiving, remembering and planning. Contemplative prayer that seeks the First Person even drops beneath verbal prayer and the reading of Scripture. The silence within us is understood to be something sacred. This same silence existed before we were born, and will exist forever. It is the “nothing” that is beneath and between our thoughts, memories and emotions, but it is also a “something” that is understood to be God’s Presence.