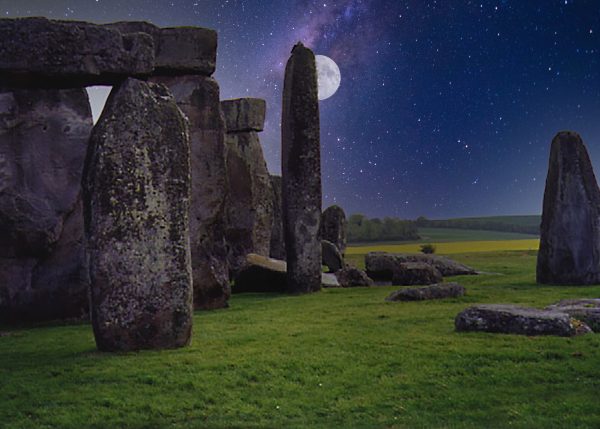 Meister (teacher) Eckhart is probably the most famous of medieval contemplatives. He was a Dominican monk, preacher, spiritual director and a daring, colorful writer who played with the paradoxes of the spiritual journey. He is best known for his sermons in Latin and German, all of which seem to break new ground, even though Eckhart sees himself as building upon the works of the Greek philosophers Aristotle and Plato, and Christian masters such as Pseudo-Dionysius, Augustine and Aquinas. Contemporary scholars believe that Eckhart was heavily influenced by Marguerite Porete. His descriptions of the unknowing that is required to know God have become the standards for what is called negative theology (what God is not) or the apophatic (without images) Christian contemplative path. Eckhart is a master of language that refers to no-thing and yet brings alive the God who is not “alive” in any ordinary sense. For Eckhart, God is the eternal Source of all aliveness.

For example, Eckhart writes of the nobility of a person’s soul, suggesting that the ground of the soul is beyond this temporal world: “There is ‘something’ in the nature of the soul that if a person were completely like this, he would be completely uncreated and uncreateable.”1 For Eckhart, all time collapses, or expands, to this present moment, now. God is eternal and the soul is eternal; so much so that “everything temporal is far from God and alien to him.”2 If one were to reflect deeply on this present moment and open oneself to the eternity of God’s presence here and now, one would understand a most fundamental truth: “If we said that God created the world yesterday or tomorrow, we would be entertaining a foolish notion. God creates the world and all things in a present now, and the time which passed a thousand years ago is as present and near to God as the time which is now.”3

For Eckhart, this present moment is a doorway that opens into God in the depths of one’s own soul, and so one always stands in eternity, even while in the midst of one’s chronological life. And in this eternal ground, the distinction between God and one’s soul dissolves. He writes, “The eye in which I see God is the same eye in which God sees me. My eye and God’s eye are one eye and one seeing, one knowing and one loving.”4

Today, in early 21st century progressive Christian circles, Eckhart’s description of spiritual consciousness would be called “non-dual.” Eckhart suggests that the dualities of time and space, while gifts of God, exist only by virtue of their continuous creation by God in this present moment. From this perspective, it is nonsensical to speak about a “goal” of the spiritual journey because all of God is present now and one is standing and breathing into and out of this eternity right now. The goal is happening now if one can see one’s situation rightly. There is no better time or place in which to be because in the Now of eternity, everything is present. Thus, Eckhart dismisses any talk of trying to be like Jesus or trying to achieve a virtuous state sometime in the future. Everything is happening now and everything is available now. Trying to achieve something in the future can only be self-centered escape from one’s reality.

If one is to experience God through the narrow gate of this present moment, one must practice detachment–detachment from things, from thoughts, from images and from any sort of goal outside oneself. His language can sound extreme: one must “annihilate” one’s attachment to the things of time and space. When this breakthrough happens in a person, one becomes the eternal qualities of God–one becomes love, justice, beauty and truth because one’s created self has been surrendered to the infinity from which it came and to which it is going:

If you want to know God you should not just be like the Son. Rather, you should be the Son himself. . . . Thus, when all time drops away from you, time is full. . . . When time comes to its end, that is eternity because then all time has an end since ‘before’ or ‘after’ is no longer. There, whatever is, is all present and new, and you have present to your view whatever happened or ever will happen. . . . This is ‘fullness of time,’ and thus I am as I should be. And thus I am truly the only Son and Christ.5

First and foremost, one should understand that God cannot be found within oneself by thinking about God. He writes, “We ought not to have or let ourselves be satisfied with the God we have thought of, for when the thought slips the mind, that god slips with it. What we want is rather the reality of God, exalted far above any human thought or creature.”6 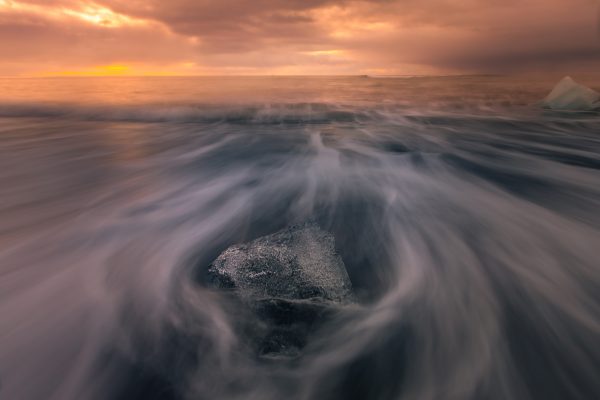 One needs to seek the silence between one’s thoughts. There, in solitude, one can see directly how one becomes attached to certain ideas, theories and ideas about oneself, the world and God. In silent attentiveness one can see directly how one’s mind goes constantly back in time, trying to sustain past experiences as if they were happening now, trying to conjure up future experiences that one would prefer to be happening now. One can see directly how one is trying to stabilize reality, making it less scary by making it more predictable and friendly to oneself. But of course, only now is happening now, and when one steps through this narrow gate of Now, one can experience what Eckhart called Durchbruch or breakthrough–a release from chronological time and the causal dynamics of space and time. This is Eckhart’s version of enlightenment in Christ, oneness in Christ or what we might call non-dual Christ consciousness.

We can appreciate that Eckhart spoke about a very mature and seasoned kind of spiritual attainment and about a wholesale shift of awareness that we now recognize as non-dual consciousness or the “new creation” in scripture: “So if anyone is in Christ, there is a new creation: everything old has passed away; see, everything has become new! (2Corinthians 5:17). I believe that Eckhart had a direct experience of the First Person of the Trinity, the Uncreated Source of every moment.

He got into a bit of trouble with the authorities when he surmised that the Holy Trinity is born from the Godhead (Gotheit). His superiors preferred to believe that the Holy Trinity is eternal and therefore there is no distinction between God and the Godhead. But this may be only a very fine theological distinction. What matters most in contemporary inter-spiritual dialogue is that Eckhart’s Newness of the Now frees Christians from dogmatic certainty and is beautifully attuned to the heights and depths of Mahayana Buddhist and Advaita Hindu spirituality.